100% Money Back Lifetime Guarantee
{"Eye Health"=>"DHA is necessary for healthy eyes - you can find DHA in high concentrations in your retinas. The American Optometric Association suggests a daily intake of Omega-3 to support and maintain eye health.10", "Cardiovascular Support"=>"Supportive but not conclusive research shows that consumption of DHA may reduce the risk of coronary heart disease.11", "Brain Booster"=>"Omega-3 fatty acids, and especially DHA, may play a supportive role in memory and cognitive health.3,4 In addition, maintaining healthy levels of DHA may help to support positive mood.12"}

An Omega-3 Supplement that's Best for Your Health, and the Planet's 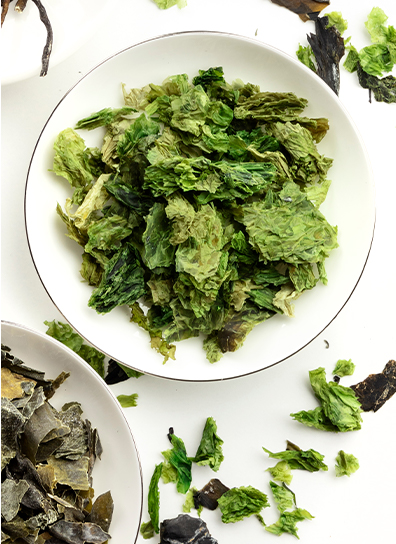 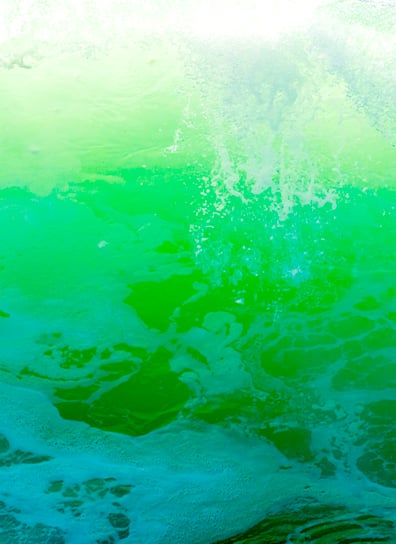 Until now, fish oil from deep sea fish has been the go-to source for Omega-3 fatty acids. But this is neither sustainable nor a happy situation for our fish friends. There’s also the mercury issue. Water pollution exposes fish to toxins, which can get passed to you unless your fish oil supplement goes through a strict decontamination process.5

Fish get their DHA by eating tiny plants floating around in the ocean—marine algae—making fish a sort of Omega-3 middleman. Why not go directly to the plant source? Enter algal oil—an extract of marine algae that can be produced sustainably and is naturally rich in DHA.6 As such, algal oil and salmon are equivalent for raising levels of DHA.7

Nested Naturals Vegan Omega-3 is proudly made with Thetamega³ concentrates, which are produced from DHA oil, derived from a strain of wild-sourced micro-algae, initially discovered and isolated from the pristine coastal waters of the Bay of Fundy, Nova Scotia, Canada. Thetamega³ concentrates are high-potency, high-quality sustainable vegan algal omega-3 concentrate. Processing is clean, minimal and their final composition is more than 90% pure triglyceride. In addition to DHA Oil, we add Ahiflower Seed Oil which is the richest and most effective combined Omega-3 (SDA and ALA) and Omega-6 (GLA and LA) fatty acid source from a single non-GM plant. You get a boost of pure Omega-3 and Omega-6 fatty acids and the fish swim free.

The ingredients inside Vegan Omega-3

Each batch goes through 4 stages of testing

The science behind the claims