It’s almost that time of year where we create a list of goals that we say we are going to commit to, only to fall short part way throughout the year. That’s right. It’s almost time to start thinking about your New Year’s resolution.

The New Year’s resolution is the tradition of committing to an act of self-improvement. The most common New Year’s resolution is to lose weight or become more fit. How many times have you made a list of resolutions for the new year only to give up 3 months into the year? Well don’t feel bad if this is you (I am also guilty). Only 8% of people are actually successful in achieving their resolution. Let’s face it, good habits are hard to develop and bad habits seem to be even harder to break.

By understanding how habits are formed, you might have a little more control and success in creating a new healthy habit.

Habits are formed in the brain through a 3 step loop.

Cue – The cue is a trigger or stimulus in the external environment that tells your brain which habit to use. 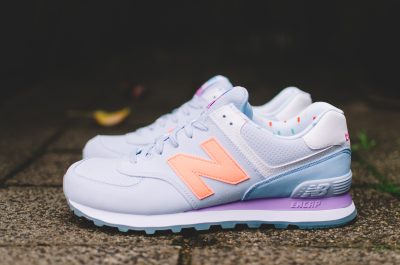 Running shoes left in plain sight can serve as your cue if you are trying to build the habit to go running each morning.

Routine – The routine is the action or behaviour that occurs in response to the cue. This could be physical, emotional, or mental.

Reward – The reward usually satisfies a craving or activates a pleasure response in the brain. This step tells your brain that the routine is worth remembering.

An example that might help illustrate this is putting on a seatbelt when getting into a car. The cue would be sitting in the car, the routine would be putting on the seatbelt and the reward would be the feeling of safety or peace of mind.

The repetition of the 3 step loop helps to ingrain this habit into the brain until eventually the cue and the reward intertwine neurologically to create a sense of craving. A cue and a reward aren’t always obvious- in fact sometimes it only lasts for half a second, but our brains are able to detect them and allow it to automate actions for efficiency. Every time I sit in the car now, I put on my seatbelt without even thinking about it.

The more the behaviour becomes automatic and starts to become a habit, the less brain power is needed to execute the behaviour. This is what makes good habits great and bad habits bad. Because the brain is being used less in decision-making when a habit is formed, good and bad habits will require little or no effort at all. So for bad habits, that means that because this unfavourable behaviour happens without thought, that you have to consciously fight the habit by altering the cues and rewards. Otherwise you will automatically go back to the old pattern. But this is great for building good habits because this means you only require motivation and effort until you’ve built the habit, and then it will just be automatic thereafter.

How can you use this knowledge to achieve your goals? 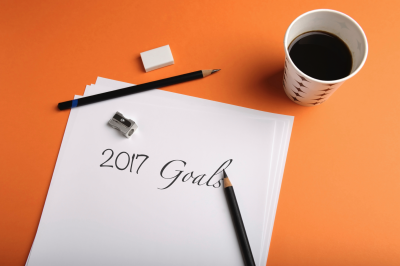 The hard part of developing new habits is sticking to the routine long enough for the habit to form. Initially it requires a lot of attention and motivation, and if you lose that before the habit forms, then you end up giving up on your goal. If you consistently use the same external cue every time you complete your routine, eventually the routine will be automatically triggered every time you see that cue. Therefore your desired action or behaviour will no longer be dependent on your motivation or attention (which may be hard to sustain over long periods of time) but instead be transferred to the cue within your external environment.

How long does it take to form the habit?

The length of time it takes to form a new habit will vary depending on the person and the complexity of the action or behaviour. Modern science suggests that it takes on average 66 days to develop a new habit (contrary to the popular belief that it takes 21 days). For easier behaviours it could be much less, and for more difficult behaviours this could take much longer.
But don’t be discouraged! The hardest part about achieving your goals is building the habits that will take you there.

Be specific when you write down your goal 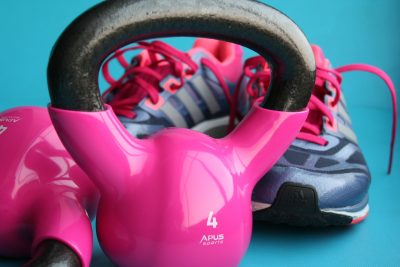 Make sure you are specific when deciding what you want to achieve and make sure that you can measure it. Say that you want to get fit; at what point can you say that you are fit and have achieved your goal? It will be much easier to measure your accomplishments if you set a goal like: “I want to go to the gym 3 times a week (Saturdays, Mondays, and Wednesdays) and be able to squat 120lbs in 4 months.” This allows you to track your progress and can help provide you with the motivation to achieve that target.

Change one habit at a time

It will be much easier to build one habit at a time. Try focusing on one habit you want to develop and once that becomes easy to maintain, add onto it or work on a completely different habit.

Make sure your goal is achievable. If you have a big long term goal, then break it down to its first step. Achieve that first step and then achieve the next. If you start off too big, you can get discouraged along the way. If your long term goal is to lose 50lbs, start off with the goal of getting yourself to the gym 3 times a week. It’s okay if you can’t do cardio for a full 30 minutes every single time, but at least you have gotten into the habit of going to the gym. Once you get into that routine, it will be easier to build your strength and endurance. Next you can write out a workout plan that you will do every time you go. Once that becomes easy, you can try increasing the weight. Everything you want to achieve starts with the first step which can also be the most difficult. But once you get the ball rolling, your progress will add up and eventually your habits will become easy to maintain. 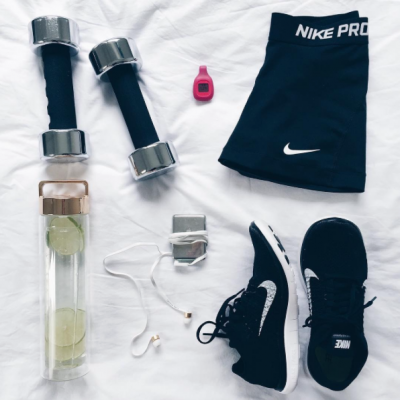 Be consistent with your cue within the external environment

Make sure you are using the exact same cue in the same context every time you complete your desired action. This will make it easier for the action to turn into a habit and help the action move from being dependent on your motivation and effort, to being dependent on the cue in your external environment. For example, you can have your gym clothes laid out beside your bed in the morning. When you wake up, you will see your gym clothes (external cue) and go to the gym to complete your routine. When you are done you can reward yourself with a shake, or maybe the extra energy boost from going to the gym might be a good enough reward for you. At first it will be difficult to muster the motivation to go to the gym early in the morning. You will literally have to just drag yourself there. But when you continue to repeat this loop, eventually you will see your gym clothes in the morning and you will crave to go to the gym without any effort.

What goals are you setting for 2017? Let us know in the comments!