When it comes to our health, most of us tend to focus more on taking care of our bodies – to the point that we forget about our brains. But just like our bodies, our brains need to be taken care of, too!

To be fit and healthy, our bodies require regular exercise – and the same goes for our brains. In particular, “spaced exercise” (where practice is broken up into a number of short sessions over a longer period of time) can help your brain to learn, grow, strengthen and develop, and reduces the risk that we may end up developing a cognitive disorder later in life. 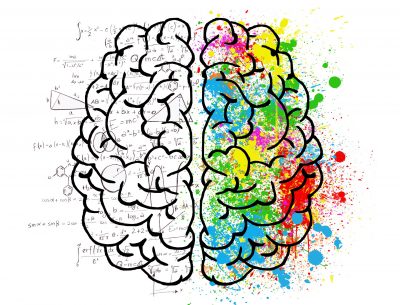 Avoid ruts and boredom by giving your brain its own workout routine via brain training exercises.

“When the brain is passive, it has a tendency to atrophy,” he says.

That’s why you need to avoid ruts and boredom, and give your brain its own workout routine via brain training and exercises that strengthen brain function.

Here are some that you can try:

Simple games like crosswords and sudoku are great for exercising your gray matter – because they make you think. The more challenging, the better for your brain, which thrives on novelty and challenge. 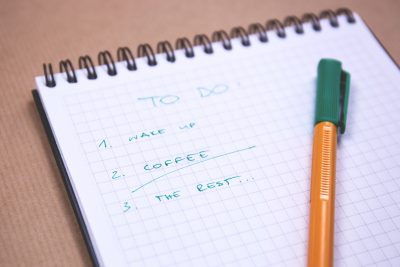 Making and memorizing lists is great for mental stimulation.

Similar games that stimulate and exercise your brain include puzzles and brain teasers, or “spot the difference” games where you have to identify differences between two seemingly-identical images.

A good way to train your memory and recall is by creating lists for your day-to-day tasks, such as grocery shopping or to-do lists.

Whenever you’re able to, make a list and memorize the items on it. Then give yourself an hour or so before trying to see how many things you can recall from the list. Make it as long and challenging as possible, for better mental stimulation. 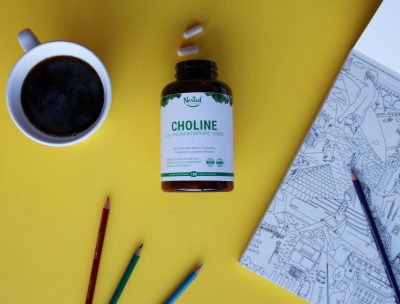 Choline plays a role in strengthening the part of the brain involved in learning, logical thinking and concentration abilities.

We like to think of Choline as the smarty pants nutrient. It’s necessary to keep your brain firing on all cylinders. Studies suggest that supplementation can improve memory, focus and mental clarity. It’s been shown to be so beneficial for fetal brain development and cell building that doctors routinely prescribe it to expecting moms! 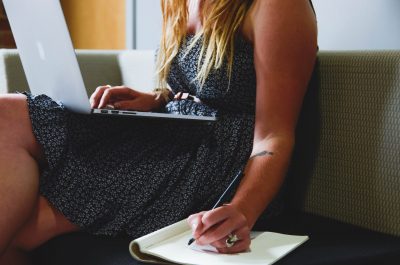 Challenge your brain by using your non-dominant hand. This forces you to use the other side of your brain which you wouldn’t normally use for certain tasks!

There’s nothing like maths to give your brain a good workout. The next time you have to calculate something, resist the urge to reach for the calculator. Instead, do your best to solve the problem mentally. Don’t even use a pen and paper if you can help it – just try to calculate everything on your own to really stimulate and challenge your brain.

5. Use your non-dominant hand

When you use your non-dominant hand, it forces you to use the other side of your brain which you wouldn’t normally use for certain tasks. Research has shown that doing this results in a rapid and substantial expansion in the parts of the cortex that control and process tactile information from the hand. 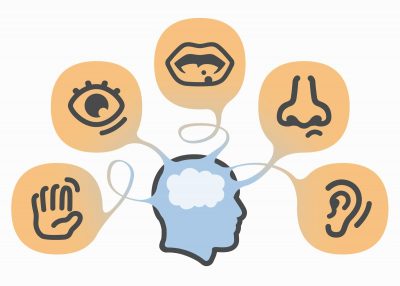 When you give your brain new experiences involving touch, taste, smell, hearing and sight, you stimulate more connections between different brain areas and cause nerve cells to produce natural brain nutrients that dramatically help memory.

So when you perform daily tasks (like brushing your teeth, for example), exercise your brain a little more by using your non-dominant hand instead.

When you give your brain new experiences involving your five senses (touch, taste, smell, hearing and sight), it stimulates more connections between different brain areas, causes nerve cells to produce natural brain nutrients that dramatically help memory, and makes surrounding cells stronger and more resistant to the effects of aging.

Basically, the more senses that are involved while exercising your brain, the better. For example, try showering with your eyes closed (so you’ll need to employ your sense of touch), or eat a new food and attempt to identify the ingredients in it through taste and smell.

In this game, somebody hands you an everyday object, and you need to come up with ten other things that it could be. Forcing your brain to come up with alternatives to the everyday will help keep it strong and working creatively.

For example, a fly swatter might be a tennis racket, a golf club, a fan, a baton, a drumstick, a shovel, a violin, a microphone, a baseball bat or a canoe paddle.

How do I know if my cognitive function is suffering? 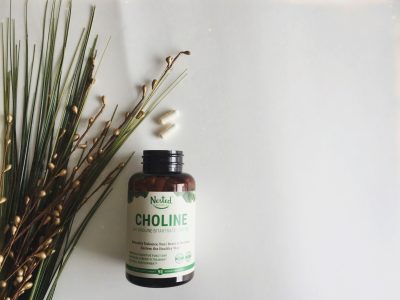 Choline is an essential nutrient—meaning that it is necessary for our body to function properly but we cannot produce enough of it. We need to consume it in our diet. Choline is found naturally in egg yolk and salmon.

This is a valid question: How do you know if you are starting to show signs of cognitive impairment (or whether you’re just a little forgetful)?

You may have a higher risk of cognitive impairment if you are over the age of 60 or have a history of cognitive disorders in your family – but take note that this does not necessarily mean that you’ll experience any cognitive decline yourself.

Some common signs of declining cognitive function include:

If you or a loved one begin to exhibit any or a combination of these symptoms, it may be a good idea to visit a doctor for a full medical examination and an official diagnosis.

Other things to consider for optimal brain health 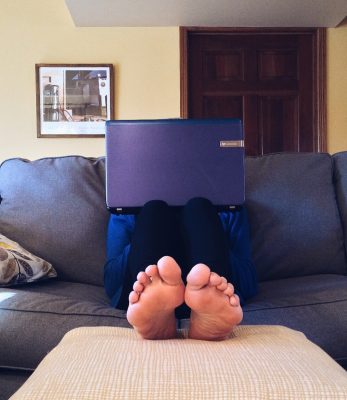 Any sedentary and passive activities, such as sitting in front of a TV all day, can be detrimental to your brain health over time. It’s best to stick to real-world activities, to really stimulate your brain and senses and avoid adding to the sedentary screen-time in your life.

When it comes to brain health, sleep isn’t just a waste of time. Studies have shown that your brain requires sleep in order to consolidate learning and memory. While your body rests, your brain is busy mastering new skills and reorganizing.

Scientific studies have repeatedly shown that social deprivation has severe negative effects on overall cognitive abilities. When we are isolated from others, it can disrupt sleep, elevate blood pressure, increase morning rises in the stress hormone cortisol, alter gene expression in immune cells, increase depression, and lower overall subjective well-being – all of which are factors which can disrupt optimal brain function and connectivity and reduce cognitive function.